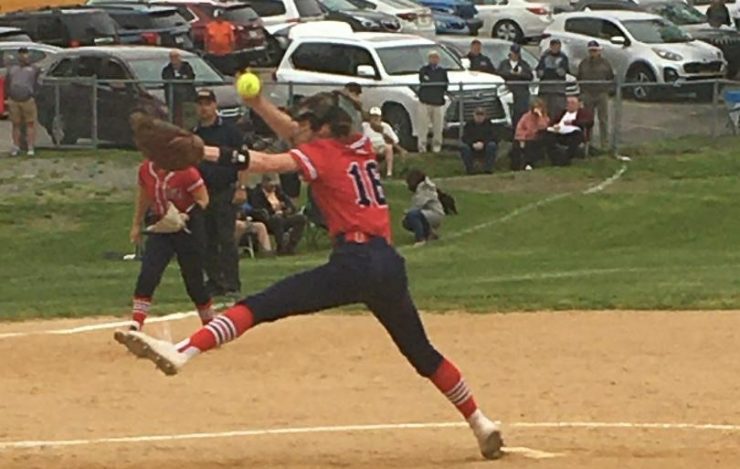 “We know every game, going in, that we’re in the game because we have her,” Pittston Area coach Frank Parente said. “She was like an artist with her ability to locate.”

Adams had two district tournament no-hitters, a one-hitter against the defending state champions in the quarterfinals and a two-hitter in the state final. She shut out four of seven postseason opponents.

The list of District 2 players honored as well as the other state award winners: