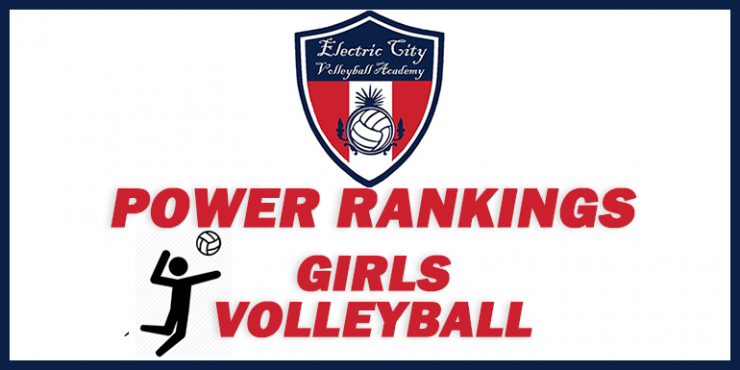 Berwick opens season at No. 1

The Lady Bulldogs followed up an unbeaten Wyoming Valley Conference championship regular season by winning the District 2-4 Class 3A Subregional title in 2020. They return all four players – all current juniors – who received all-star recognition from conference coaches a year ago.

The top half of the rankings are filled by the top four teams from the WVC last season, although in a different order.

Defending District champions Delaware Valley (Class 4A) and Holy Redeemer (Class 2A) are second and third.

Three Lackawanna League teams are next.

Dunmore is followed by Blue Ridge and Western Wayne.

Blue Ridge is the defending District 2 Class A champion.

The season gets underway Friday with matches in both the Wyoming Valley Conference and Lackawanna League.