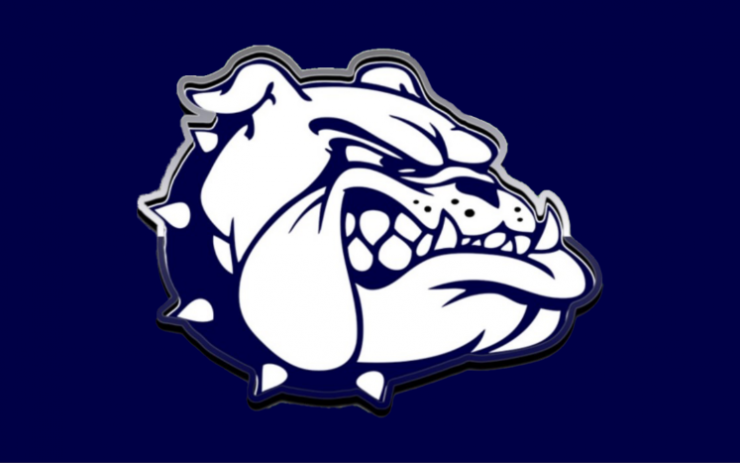 The match was the final one of the regular season in all of District 2 boys volleyball.

Both teams finished 9-2 in the WVC, two matches behind unbeaten champion Tunkhannock.

The teams are likely to meet again Thursday in Berwick when the District 1-2-11 Class 2A Subregional quarterfinals open. Holy Redeemer (11-5) is fifth in the final (but not yet certified as official) Power Rankings while Berwick (11-2) is fourth.