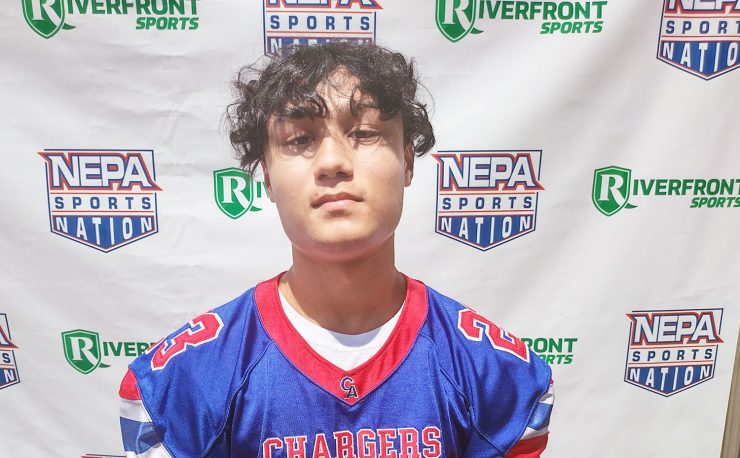 Carbondale is taking an old-fashioned approach to trying to continue its upward climb in football.

The Chargers went 1-8 and missed the postseason in 2019, then sat out 2020 because of COVID, but jumped up to 5-6 record and a District 2 Class 3A playoff appearance last year after a .500 regular season.

Arthur has key pieces in place for his planned approach.

DePalma and Devon “Ricky” Reams, who added 531 yards and 11 touchdowns, each averaged nearly 8 yards per carry. DePalma was a first-team Lackawanna Football Conference Division 3 all-star selection by NEPAFootball.com as both a running back and linebacker.

Center Chase Arthur, the coach’s son, and defensive end Noah Kilmer are back after receiving honorable mention for their play in the line.

Johnny Orta is a returning starter at both wide receiver and outside linebacker.

Chaz Kovaleski is back at end, opposite Kilmer, on defense.

Tackle Jake Ulmer returns on offense while cornerback Jake Rosler is back on defense.

Colin Bailer, a valuable midseason addition as part of the cooperative sponsorship of football with Forest City, is back again as a kicker. Arthur will again handle the role of long snapper.

Carbondale is again an LFC Division 3 team, but with the conference switching from four to three divisions that has different meaning.