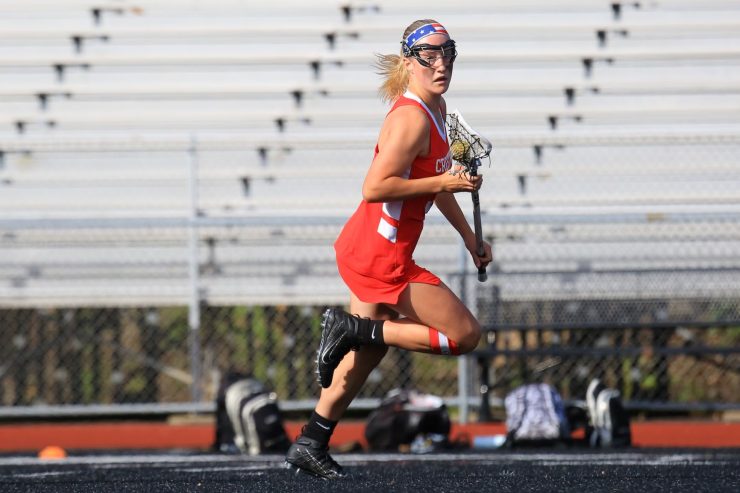 Villa Maria ran off eight straight goals to open a 10-1 lead on the District 2 champions on the way to a 12-2 halftime advantage.

Isabella Caporuscio scored all four Crestwood goals, one of which was assisted by Jill Taleroski.

Maddy Raspen had three of the goals for Lake-Lehman in its loss.