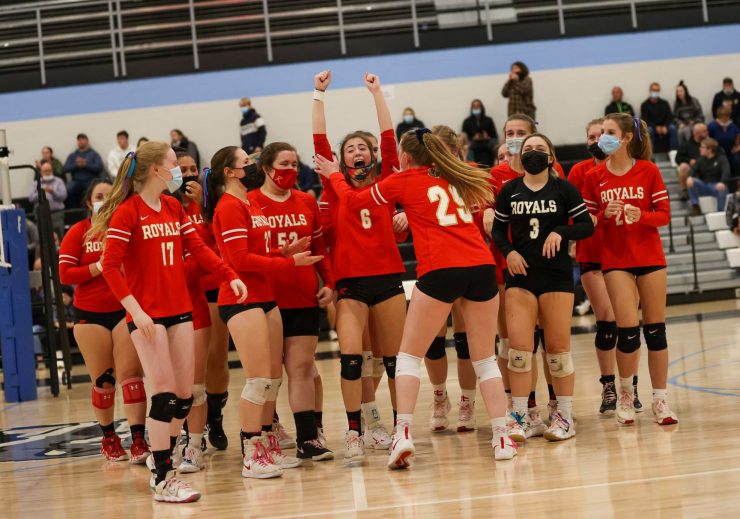 Holy Redeemer advanced to the state quarterfinals on the day when District 2’s other champions – Delaware Valley, Berwick and Blue Ridge – each had their seasons come to an end.

Allentown Central Catholic is ranked seventh in the state in Class 2A by the Pennsylvania Volleyball Coaches Association. Holy Redeemer is not part of the top 10.

Delaware Valley, Berwick and Blue Ridge were all swept in their matches although each of them had a set where they scored at least 22 points.

Cecelia Isenberg had 13 kills and 12 digs for the Lady Bulldogs, whose only previous loss was against Delaware Valley.

Libby Zick had 14 assists and 9 digs.