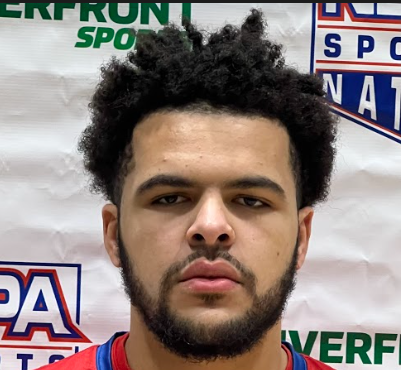 Jaymire Allen and the Carbondale Chargers made it 2-for-2.

Allen landed his second Most Valuable Player award of the first five days of the season and the Chargers added wins on their home court Monday and Tuesday to claim the Jerry Finan Memorial Tournament title and improve to 3-0 in boys basketball.

The Chargers trailed by seven after one quarter, but used a 24-4 second quarter to take control, 30-19, at halftime.

Tristan Lee had 16 points for West Scranton in the loss.

The Invaders placed John Keeler and Chris Ogden on the all-tournament team.

Bezek scored 24 points for the Foresters, who were down 15 in the first half and trailed at the end of each of the first three quarters.

Carbondale got started toward its title by taking a 17-9 lead after one quarter.

Allen and Donato scored 19 points each.