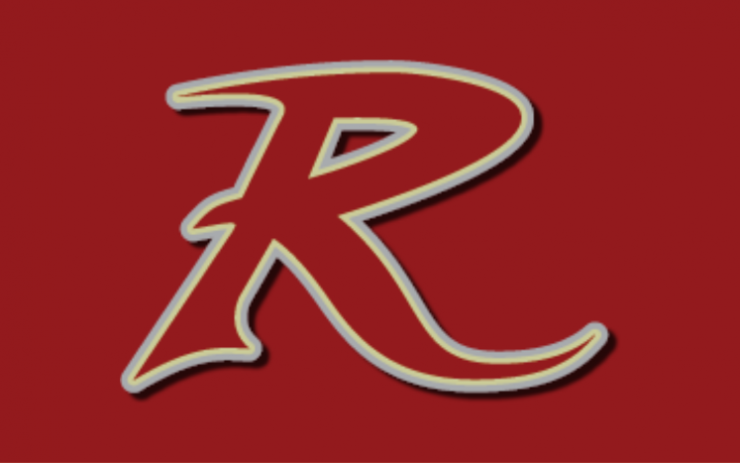 In addition to the six touchdown passes, Hunter also ran for a touchdown and threw for a two-point conversion.

The game was the divisional opener for Holy Redeemer, which improved to 2-1 overall. Tunkhannock fell to 1-2, all in divisional play.

The Tigers took a 36-27 lead in the third quarter before Hunter accounted for the game’s next three touchdowns.

Hunter threw a 33-yard touchdown pass to Zach Perta in the third quarter, then ran 30 yards for a score and passed 13 yards to Perta for another during the fourth quarter to take a 46-36 lead.

Ben Chilson ran 7 yards for a score to bring Tunkhannock back within three before Hunter’s 52-yard pass to Jake Griffin completed the scoring.

Wesneski ran for the game’s first score and caught a pass for another.

Hunter finished 16-for-23 for 350 yards while engineering an offense that produced more than 500 yards total offense. He hit Griffin with a 41-yard touchdown in the second and a 68-yarder in the third before the 52-yarder in the fourth.

Griffin caught 4 passes for 178 yards while Perta caught 6 for 98 yards.

Tenzen Lewis and Chilson each ran for two touchdowns for Tunkhannock. Chilson passed for 96 yards and Lewis ran for 91.