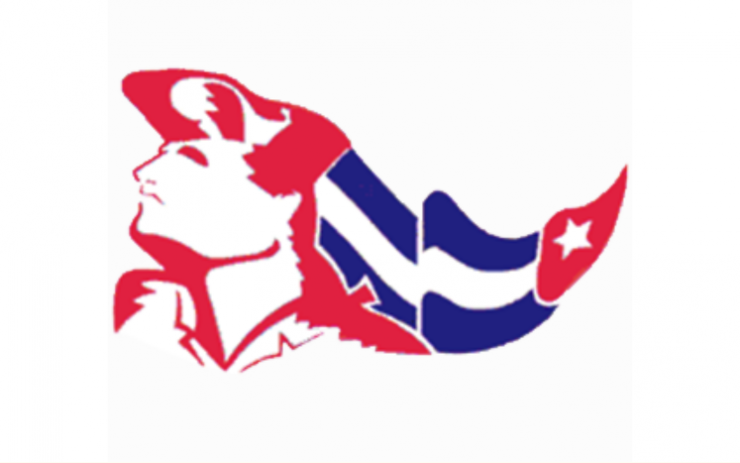 Pittston Area took its new No. 1 softball ranking for a test drive Monday.

Tori Para went 3-for-3 with a home run while Gianna Adams tossed a three-hitter with 11 strikeouts as the visiting Lady Patriots swept defending champion Tunkhannock to stretch its lead in Wyoming Valley Conference Division 1 softball with a 9-1 romp.

Pittston Area, No. 1 among Big Schools in the Riverfront Sports Super Six Power Rankings of District 2 teams, improved to 10-0 in the division and 14-0 overall. The Lady Patriots opened a two-game lead over second-place and Big School No. 4 Tunkhannock (8-2 and 11-5).

The Lady Patriots scored twice in the top of the fourth and four times in the third for a 6-0 lead.

Tunkhannock cut it to 6-1 in the bottom of the third, but Pittston Area put the game away with three runs in the top of the sixth.

Hannah James had a hit and a run for Tunkhannock. Emily Schultz doubled for the team’s only extra-base hit.

Adams issued just a single walk and threw 67 of 97 pitches for strikes.

Weidlich tripled to score the first run of the sixth inning then Giardina and Callahan each had RBI singles.

Tunkhannock leads the race for the top seed in the District 2 tournament in Class 4A. The Lady Tigers, who have already clinched a playoff berth, are the defending district champions and played in the Pennsylvania Interscholastic Athletic Association state final last season.