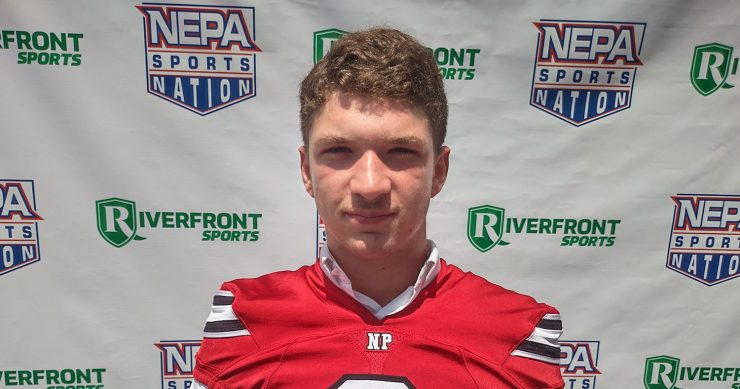 Riley Moore returned the opening kickoff to the Spartans 17, setting up Noah West to score on a 1-yard quarterback sneak less than three minutes into the game.

The score remained at 7-0 through halftime with the help of an interception by North Pocono defensive lineman Brendan Kearney at his 19 late in the first quarter.

Blaine scored on a 34-yard run and Brady Mapes added his second extra point for a 14-0 lead.

Lucas Zdancewicz ran 3 yards for a third-quarter touchdown and passed 16 yards to Hunter Pries early in the fourth quarter.

North Pocono opened the season as the No. 5 Big School in the Gaughan Auto Store Super Six Power Rankings of Lackawanna Football Conference and Wyoming Valley Conference teams on NEPAFootball.com. The Trojans were a District 2 Class 4A finalist last season.