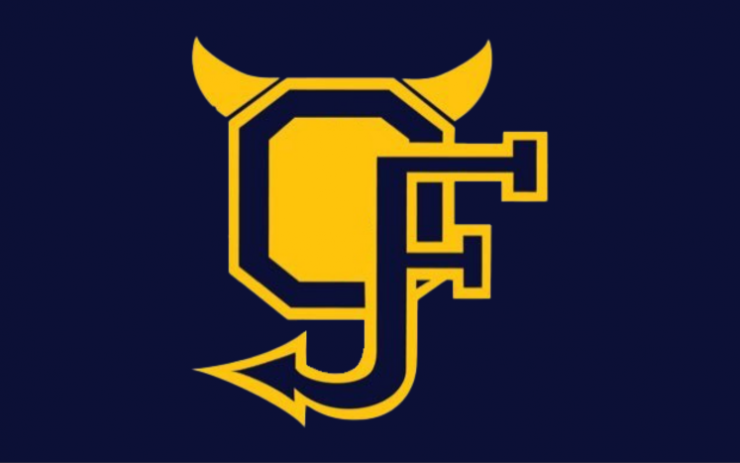 Karen Sickle struck out 10 in a five-hitter Monday as Old Forge edged Cowanesque Valley, 2-1, in a Pennsylvania Interscholastic Athletic Association Class A softball tournament opener at the University of Scranton.

Sickle walked just one against the District 4 runner-up (18-6).

Old Forge broke a scoreless tie with one run in the fourth inning and added another in the fifth.

Sickle held the Lady Indians scoreless until the seventh inning.