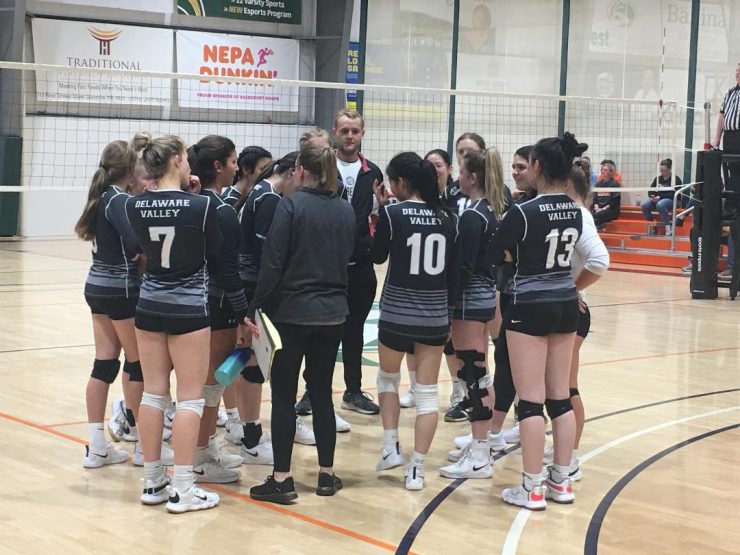 Perfection took on a different form for the Delaware Valley girls volleyball team when it took a break from the regular-season schedule Saturday to travel to Riverfront Sports in Scranton for the Steamtown Classic.

District 2’s only unbeaten team won all 12 of its 21-point games, two each against six different opponents in the round-robin portion of the tournament, swept its best-of-three championship match against Tunkhannock and even had a perfect game.

Jazmyne Bates served through the entire game for a 21-0 win over Abington Heights.

Round-robin standings were determined from the two 21-point games (it was not best-of-three when teams split).

The results did not count in teams’ regular-season records for district qualifying ratings, etc. because they were not regulation, five-set matches.

Coaches took advantage of the format to get varsity-level playing time for a larger group of players.

The round-robin results were used to determine three teams to move on to elimination play.

Tunkhannock beat Dunmore, 25-20, in the semifinal.

Delaware Valley then defeated Tunkhannock, 25-12, 27-25, for the championship.