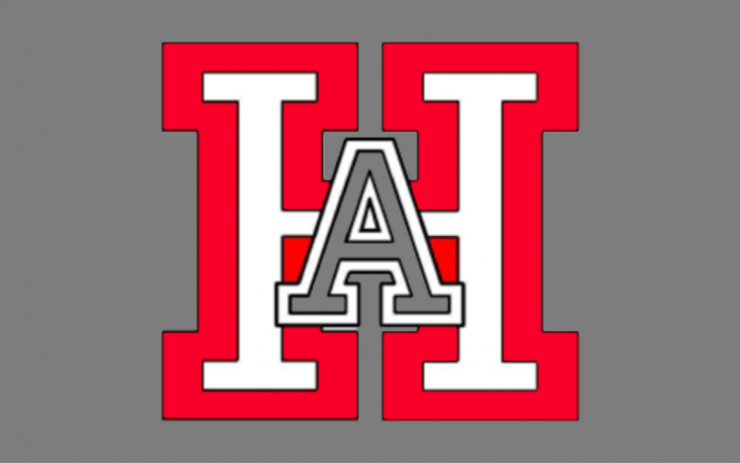 Brett Antolick and winning pitcher Nick Biasi each drove in three runs Thursday when Hazleton Area pounded Emmaus, 12-0, in five innings in Class 6A to reach the Pennsylvania Interscholastic Athletic Association baseball semifinals for the first time in school history.

The victory at Walter Stump Stadium in Pine Grove sends the Cougars into Monday’s meeting with Bethlehem Liberty, the team that defeated Emmaus in the District 11 final. The once-beaten teams meet at East Stroudsburg University’s Creekview Park at 4 p.m.

Antolick hit a double and homer and scored twice. He was part of a 13-hit attack that included three doubles, a triple and two homers.

Biasi tossed a one-hitter and also had two hits. He struck out 10 and walked six.

Hazleton Area scored three runs each in the first and second innings. The Cougars added two runs in the fourth and four in the fifth to win the game early on the 10-run rule.

Like Antolick, Molinaro had a double and homer. He scored four times and drove in two runs.

Grant Russo joined Antolick, Molinaro and Biasi in going 2-for-3. He had a triple and stolen base while also scoring twice and driving in a run.

Hazleton Area has won 22 straight, by an average of more than nine runs per game, since losing its opener, 4-1, to Lansdale North Penn.