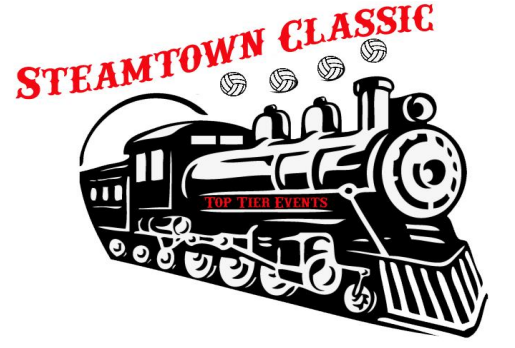 National powers meet in field hockey, a tournament is scheduled in girls volleyball and two non-league girls soccer games match ranked teams on what is also the busiest Saturday of the high school football season.

A total of 28 events across 7 sports makes Saturday one of the lighter days of the fall schedule, but it is not lacking for quality competition.

Three-time defending Pennsylvania Interscholastic Athletic Association Class A state champion Wyoming Seminary puts several streaks on the line when it hosts Episcopal Academy, the team that ranked first in the nation, according to maxfieldhockey.com, entering the season.

Following a 3-1 loss to Eastern from Voorhees, N.J., Episcopal Academy from Newtown Square in suburban Philadelphia comes to Klassner Field for the 1 p.m. game with a 7-1 record and No. 5 ranking nationally. Maxfieldhockey.com ranks Wyoming Seminary as the No. 9 team in the nation at 7-0.

Wyoming Seminary went unbeaten in 2020 and is on a 33-game winning streak overall. Against Pennsylvania competition, the Blue Knights have won 51 straight and are unbeaten in the last 65 games at 64-0-1 with a tie against Wyoming Area.

The Blue Knights opened the season with six straight shutouts and have allowed just one goal.

The Steamtown Classic girls volleyball tournament is scheduled for Riverfront Sports in Scranton, beginning at 9 a.m.

Three of the teams in the Electric City Volleyball Academy Elite Eight Power Rankings of District 2 teams are included in the seven-team field.

No. 1 Delaware Valley, No. 7 Tunkhannock and No. 8 Dunmore are joined by Abington Heights, East Stroudsburg North, Mountain View and Susquehanna. Teams will play all six opponents in a pair of 21-point games.

Standings compiled from the round-robin will set up one 25-point semifinal game between the second and third seeds to determine which faces the top seed in the three-set final.

The boys and girls cross country schedule includes Dallas, Elk Lake and Hazleton Area competing in the NEPA Invitational at Bloomsburg University as well as Blue Ridge and Montrose running in the McQuaid Invitational in Rochester, N.Y.