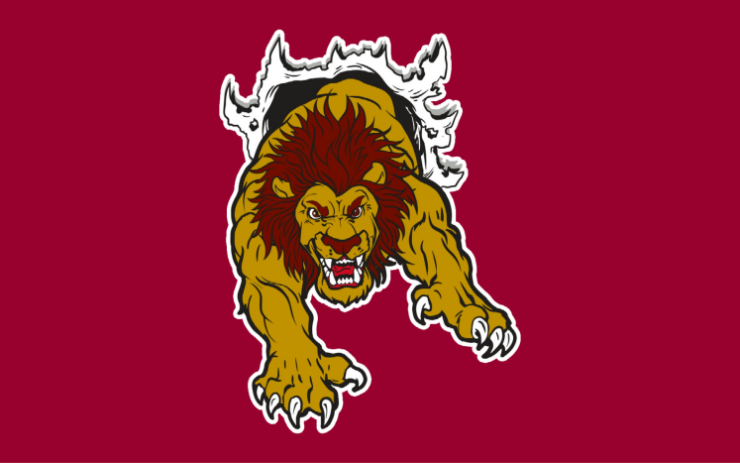 Max Kimmel and Lukas Gumble combined for more than 200 of the rushing yards while each running for a score for Lackawanna Trail.

Kimmel went around the left end for an 80-yard touchdown run with 7:15 left in the first quarter.

Gumble scored the first of his two touchdowns on a 16-yard pass from Stephen Jervis in the second quarter.

Jordan Chmielewski rolled left on third-and-eight and found leading receiver Zach Popko at the left flag for a 22-yard touchdown to cut the deficit to 14-7 at halftime.

Gumble scored on a 7-yard run in the third quarter to rebuild the 14-point lead.

Chmielewski ran 9 yards for the final score with 3:03 remaining.

Lackawanna Trail won the District 2 Class 2A title last season, but has since moved down to Class A.