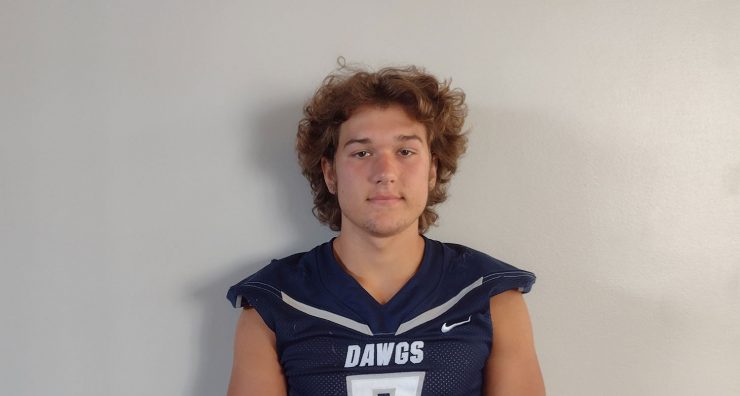 That was enough for Wilk to score the game’s first two touchdowns, sparking a 20-point first quarter that carried the Bulldogs to a 34-10, Wyoming Valley Conference Division 1 football victory over visiting Williamsport.

The Bulldogs won their second straight to improve to 2-2 after letting second-half leads get away in the season’s first two games. Williamsport fell to 1-3.

Wilk scored from the 10 on the first of 2 Matt Lonczynski touchdown passes. He then took a pitch to the left and raced down the sideline 86 yards for a score.

Berwick led 20-3 after one quarter and at halftime, then put the game away by twice scoring on fourth downs during the third quarter.

Lonczynski hit Rowan Slabinski for 17 yards on fourth-and-five, then Ryan Bankes scored in a short-yardage situation on fourth-and-goal to increase the lead to 34-3.