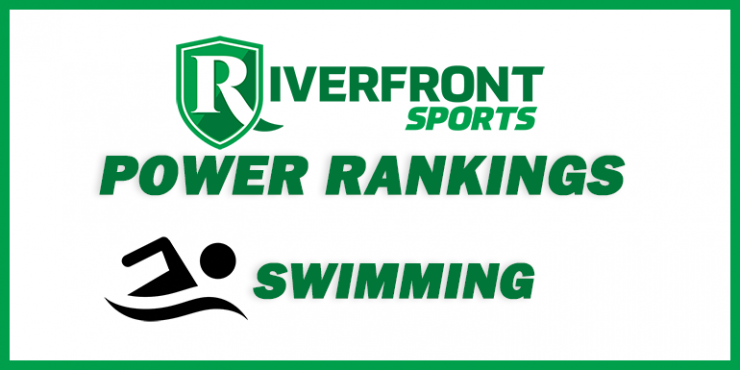 The movement took place at the bottom end of the rankings.

The top five boys teams went a combined 9-0 for the week to hold their positions while the top four girls teams combined to go 6-0 and maintain their status.

The Valley View girls, formerly ranked fifth, fell from the rankings after suffering their second loss.

Tunkhannock moved up from sixth to fifth, while Hazleton Area moved into the sixth spot.

The Hazleton Area boys and Scranton Prep girls each won three times to remain unbeaten and hold on to the top spots.