Jason played in all 19 games, starting 18, as a freshman in the shortened 2020 season. She batted .231 with seven walks and five runs and finished second on the team with four stolen bases.

Two large cross country invitationals – one locally and one outside the area – highlight the Saturday schedule in District 2 sports. The 28th annual Lackawanna County Commissioners’ Cross Country Invitational is set at...

By Tom Robinson, NEPASportsNation.com Old Forge was District 2’s biggest state football threat a year ago and, in some views, maintained that status when this season began. Lakeland has earned the right to widely be... 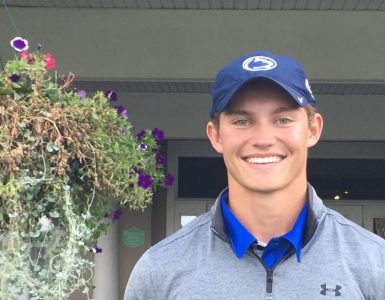