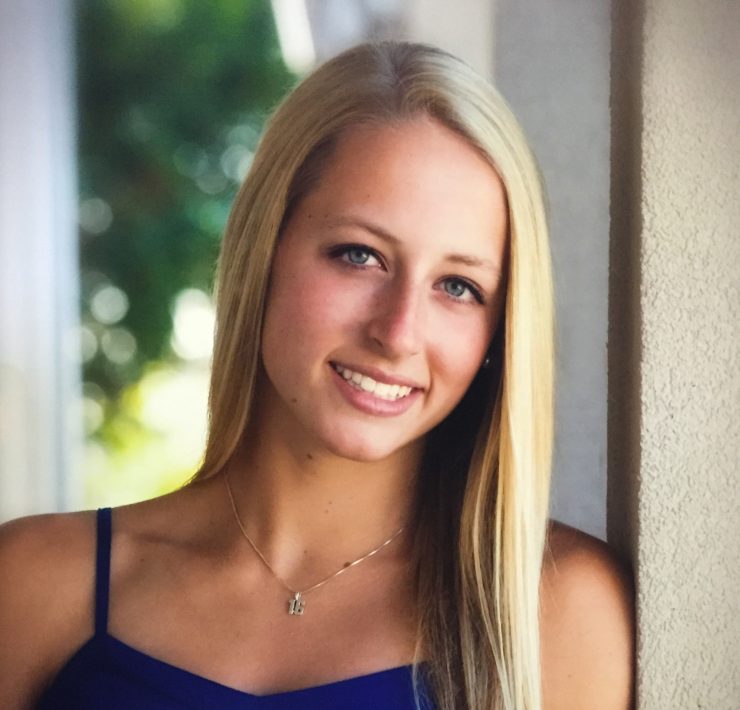 Bree Bednarski led Penn State in assists, was the team’s second-leading scorer overall and earned postseason individual recognition for her play as a senior with the Lady Lions.

The Wyoming Area graduate is expected back for another season in the fall after Penn State played a shortened spring season in an adjustment for the COVID-19 pandemic.

Penn State finished second in the Big Ten with a 5-2 record and went 7-7 overall, losing six one-goal games, including back-to-back, overtime losses to Ohio State to end the season.

Bednarski was a second-team All-Region choice by the National Field Hockey Coaches Association. She scored six goals and had seven assists in a season that included earning Big Ten Offensive Player of the Week in mid-March.

Emily Farrell, a redshirt freshman midfielder/forward from Dallas, came off the bench to appear in four games for Penn State.

Bednarski, a forward who set a state record with 67 goals in a season while at Wyoming Area, began her college career at Michigan before transferring. At Wyoming Area, she also was an all-star softball player and set school records in four track and field events.