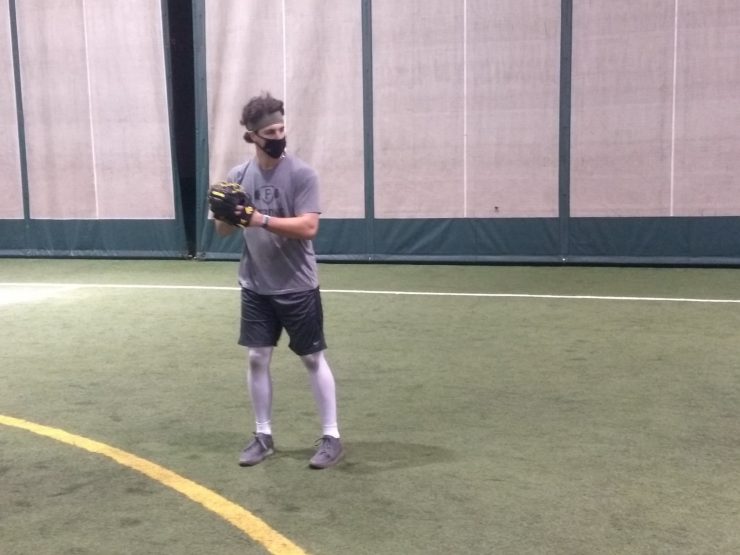 Multiple media outlets reported Saturday that Valley View graduate Max Kranick will be making his Major League Baseball debut Sunday as the starting pitcher for the Pittsburgh Pirates in a 2:15 p.m. National League game in St. Louis against the Cardinals.

MLB.com is among those reporting the impending roster move and has Kranick listed as Sunday’s starting pitcher. The website confirmed the plan with Pirates manager Derek Shelton.

Kranick has been in the Pittsburgh organization since the Pirates picked him in the 11th round of the 2016 Major League Baseball Draft and came up with a signing bonus sufficient to convince him not to follow through on an early commitment to play at the University of Virginia.

The 23-year-old right-hander worked his way up through the system, pitching in rookie leagues in 2016 and 2017 and the higher levels of Class A in 2018 and 2019. Kranick did not pitch in any official games in 2020 because of the pandemic, which shortened the Major League season and shut down Minor Leagues.

Kranick moved rapidly through the upper levels of the farm system this season, making just three starts for Double-A Altoona, including a win an hour from home in Binghamton, N.Y. He was promoted to Triple-A Indianapolis May 31 and made four starts that put him in position for the latest step.