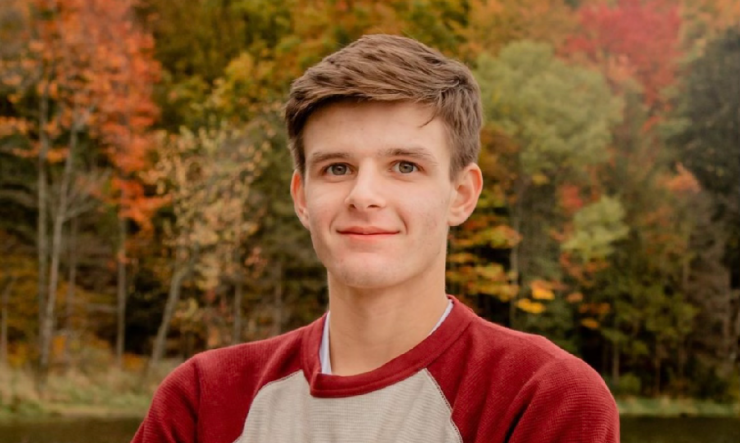 Abington Heights used the win to take the division lead, bypassing Scranton Prep and breaking out of a tie with Scranton after both lost in Division 1-2 crossover games. The Comets improved to 3-1 in the league.

The Comets scored five runs in the bottom of the third for a 9-0 lead and put the game away on the 10-run rule without having to bat in the fifth inning.

North Pocono’s 9-2 win over Scranton also lasted just five innings, but it was because of weather.

Jeremy Staples went 3-for-3 for North Pocono and Gavin Chillot did not allow an earned run while going the distance.

Wallenpaupack scored in the bottom of the eighth inning to outlast Scranton Prep, 4-3, in a crossover game between teams that began the day in first place in their divisions.

Wallenpaupack is the No. 2 Big School and Scranton Prep is the No. 3 Small School in the Riverfront Sports Super Six Baseball Power Rankings of District 2 teams.

West Scranton edged Honesdale, 2-1, in another Division 1-2 crossover reduced to five innings because of rain.

A.J. Levandoski struck out nine while getting the win.

Joseph Curreri allowed just one hit, but took the loss for Honesdale.

Mid Valley scored eight times in the bottom of the first, then held on to defeat Carbondale, 16-8, in a Lackawanna Division 3 game.

Jayson Lowe had four hits, including a double and homer, for the Spartans.

Another No. 2 vs. No. 3 meeting was postponed because of weather. Lake-Lehman, the No. 2 Small School, and Wyoming Area, the No. 3 Big School, were unable to get their game for the Wyoming Valley Conference Division 2 lead started.

Forest City broke a 15-game Lackawanna Division 4 losing streak, winning for the first time since the end of the 2019 season, beating visiting Susquehanna, 8-2.

There were no spring sports in 2020 because of COVID, the Foresters went 0-12 last season and they started 0-3 this season.