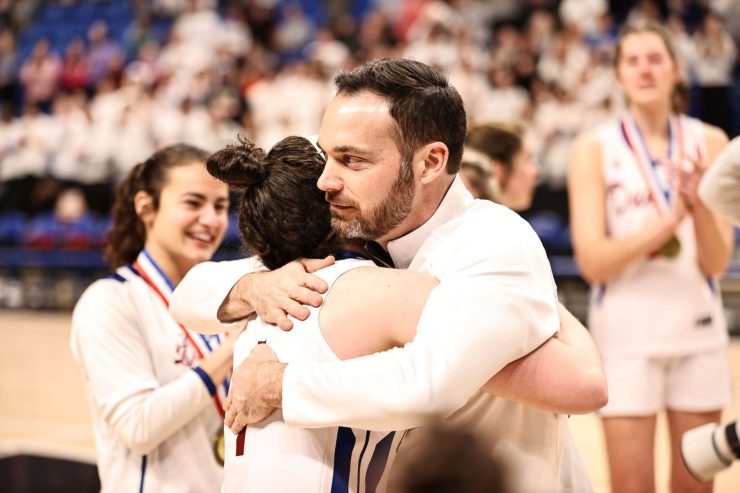 The University of Scranton named Ben O’Brien as its head women’s basketball coach, effective Aug. 1, in a story released on the school’s website Tuesday.

Highlights of O’Brien’s coaching record while at Dunmore:

For the story on O’Brien’s hiring, including quotes from his interview with NEPASportsNation.com and NEPABasketball.com editor Tom Robinson, see our partner website’s coverage at: https://nepabasketball.com/2021-22/OBrienLadyRoyals