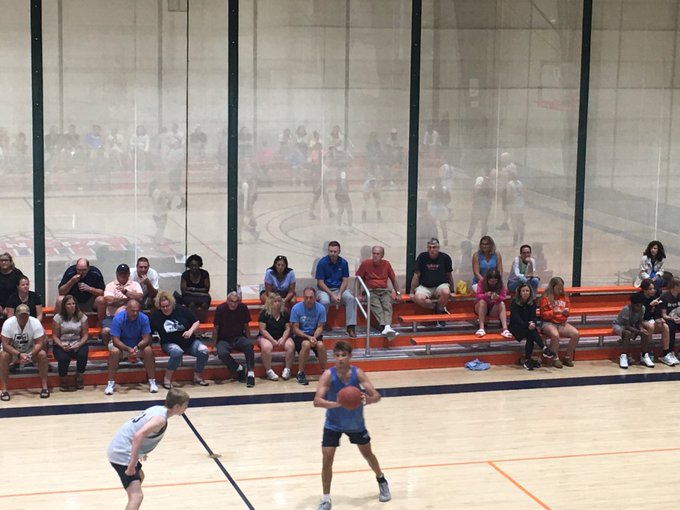 Teams from those two programs captured the titles Tuesday night when the Elite Divisions of the High School Boys and Girls portions of the Summer Basketball League presented by Lenahan & Dempsey concluded at Riverfront Sports.

Ryan Nealon keyed a first-half surge that put CS Comets (Abington Heights) in control on the way to a 69-38 romp over Back Mountain (Dallas) in the boys final.

Nealon, a first-team Lackawanna League Division 1 all-star last season as a sophomore, hit back-to-back 3-pointers to erase a 9-5 Dallas lead and put Abington Heights ahead to stay. He added another 3-pointer to cap the 19-2 run to a 24-11 lead with 7:10 left in the half.

The final avenged the only Abington Heights loss in 10 summer games.

Dunmore won all eight of its summer games, the closest three of which, including a one-pointer, were against Scranton.