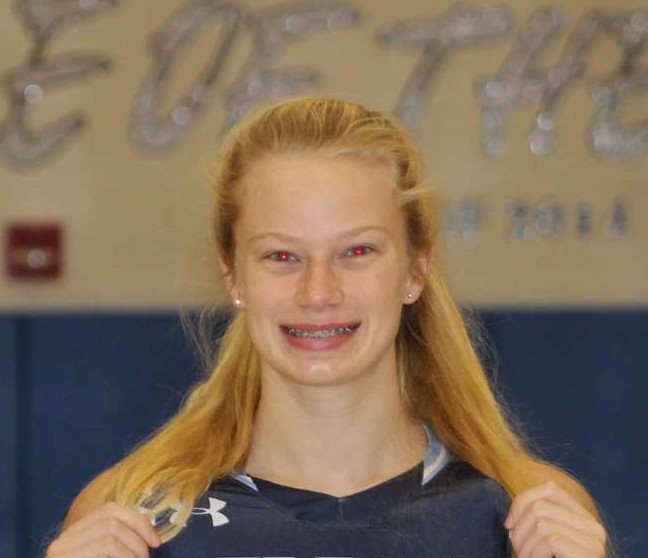 Bishop McDevitt pushed across a run, its first since the second inning, with two out in the bottom of the ninth Monday at Lebanon Valley College to pull out the 3-2 victory.

Berwick led after a half-inning, but Bishop McDevitt tied the game in the bottom of the first and went ahead in the second.

The Lady Bulldogs tied the game in the fifth, ultimately forcing the extra innings.

Waltman tied the game in the fifth when Berwick combined two hit batters, a Waltman stolen base and an error into an unearned run.

After the run scored, winning pitcher Olivia Murphy retired 14 of the remaining 15 Berwick batters with the other erased on a double play.

Murphy finished with a six-hitter that included a walk and nine strikeouts.

Berwick’s Emily Novicki held Bishop McDevitt scoreless for six straight innings before an unearned run decided the game in an inning in which she got two strikeouts.

Novicki allowed eight hits. She struck out 13 and did not walk a batter.

Berwick started the season 3-6 before going 11-4 the rest of the way with three of the losses coming to state quarterfinalists, including two of those by one run. The other loss was 3-1 against a Pittston Area team that finished 14-4.