Raiders move up; Royals, Warriors wind up 1-2 in final rankings

The rankings, which are the last of the season for the sport, were released Friday by NEPA Sports Nation.

The Raiders sandwiched quarterfinal and third-place match wins around a semifinal loss to No. 1 Holy Redeemer in the District 1-2-11 Class 2A Subregional. They moved up from fifth to fourth in the process.

Tunkhannock, the team Blue Ridge beat out of the final state tournament berth from the subregional, also moved one place. The Tigers are fifth.

Western Wayne, knocked out in the quarterfinals by Blue Ridge, dropped two places to sixth.

The top three remained the same.

Holy Redeemer added the Class 2A subregional championship to its Wyoming Valley Conference title to hold on to the top spot. The Royals avenged their only loss by beating Dock Mennonite in the championship match. 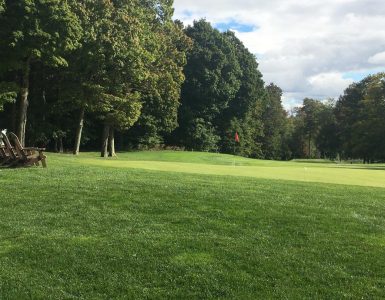 Lake-Lehman boys back at No. 6

The Lake-Lehman boys used an impressive sweep of a large and competitive group of Wyoming Valley Conference opponents to not only rejoin the Century Dental Associates Cross Country Power Rankings of District 2 teams...