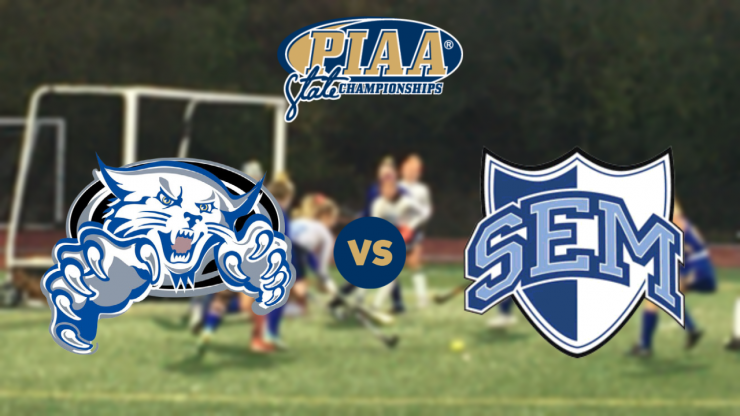 The Blue Knights are the first team in the history of the state field hockey tournament, which dates back to 1974, to win four straight.

Ella Barbacci had a goal, two assists and an outstanding defensive game in the circle in support of Laine Cabell’s six-save shutout in goal.

Anna Mozeleski had three assists and Maddie Olshemski added one.

Return to this website for much more coverage, in the form of multiple stories, coming of Wyoming Seminary’s latest state title.