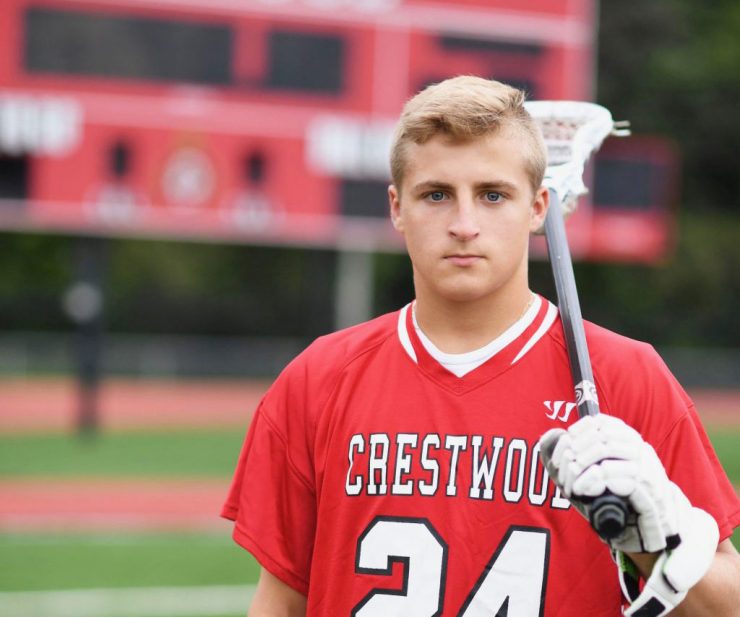 The Comets reached the state semifinals in 2019, the last time there were spring sports playoffs in Pennsylvania. To return there, they will have to get past Susquehannock in Saturday’s quarterfinals.

Noah Schultz and Nick Ruggeri had the other goals. Blake Dompkosky had an assist.