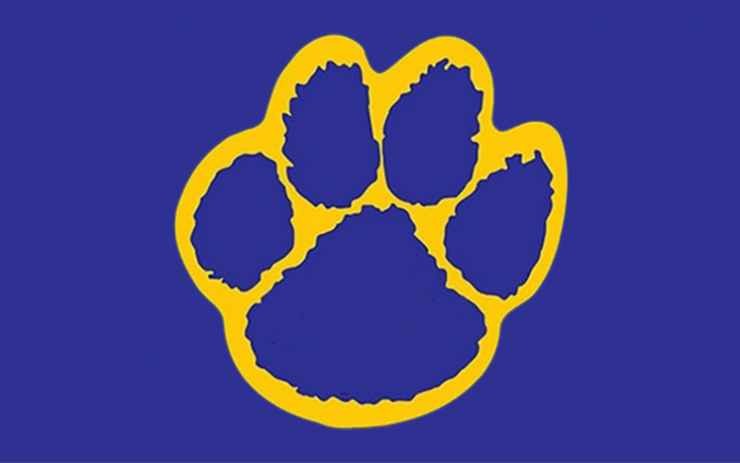 Cougars break away in 3rd quarter

Camryn Higgins ran for two of the three touchdowns Valley View scored while breaking the game open in a six-minute stretch of the third quarter that carried the visiting Cougars to a 35-17 victory over Honesdale Friday night.

The Cougars led 7-3 at halftime of the non-league game between Lackawanna Football Conference teams.

Connor Hilling ran 20 yards for a touchdown before being replaced by Higgins, who scored from 3 and 63 yards. Kyle Rupp scored on a two-point conversion pass from Casey Malsberger following the second Higgins touchdown, giving Valley View a 28-3 lead.

Isaac Carmody ran 81 yards for a Honesdale touchdown to make it 28-10 going to the fourth quarter.

Valley View’s Preston Reed scored on a 14-yard run in the first quarter.

Max Mickel finished a big game for Honesdale (1-2) by scoring the last touchdown on an 8-yard run.

Mickel ran for 57 yards and a touchdown, kicked a 32-yard field goal and a pair of extra point and led the defense with 7 tackles and 10 assists.

The Honesdale defense spent a lot of time on the field, starting with a game-opening, 19-play, 75-yard drive that took almost 10 minutes off the clock.

Hilling capped the drive by scoring from the 1.

Jewell also joined Connor Swartz in picking off paces as Valley View came up with a series of big defensive plays.

Dylan Walsh forced a fumble that Gianni Marino recovered. Steven Halloran had two sacks while Jeff Kondash and Robert Altieri had one each.