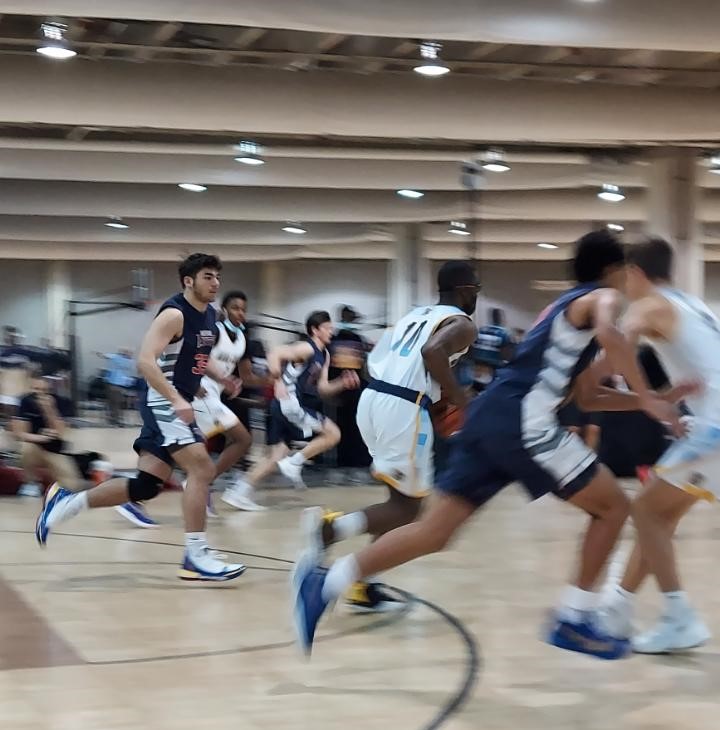 The NEPA Elite Coyle 17U and Wignot 17U boys teams each went 1-1 Saturday and are 2-1 overall in The Hoop Group’s Pittsburgh Jam Fest.

The Coyle team, which competes in the highest level of The Hoop Group, in the 17U Showcase League, got its second season off to a 2-0 start.

A 67-59 loss to New Jersey Shoreshots dropped the Coyle team into a losers’ bracket.

All five NEPA Elite boys teams complete the event Sunday in one of the losers’ brackets.

The Wignot team had reached the second round of the 17U Platinum bracket with its Friday win.

The Van Zelst 16U team is 0-3 in Pittsburgh with the losses by a total of five points. Saturday’s losses were 66-65 to York Ballers then 65-63 to The House We Built HGSL.

Saturday marked the start of the tournament for the Miller 16U team, which lost to NOVA Cavaliers, 54-26, and West Penn Athletes, 85-54. 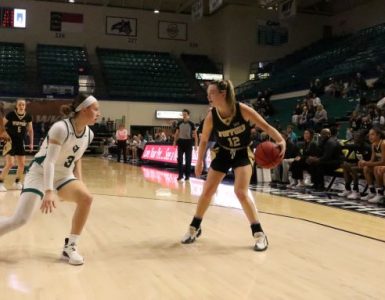