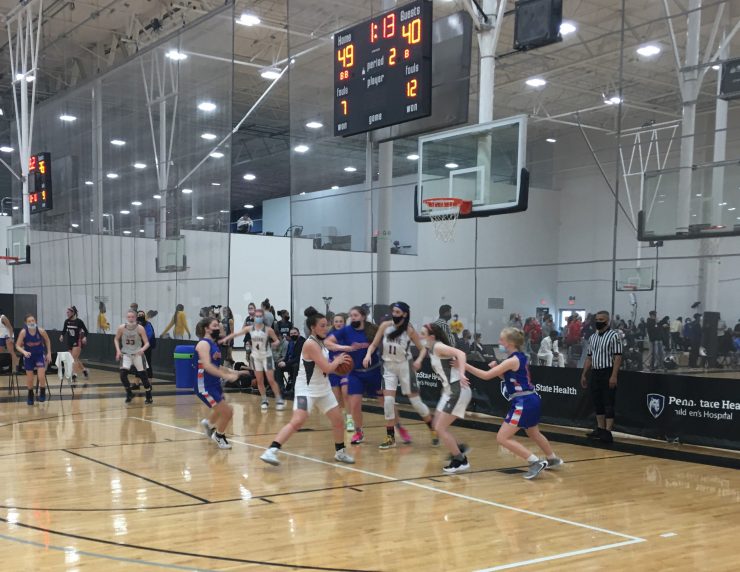 MANHEIM – The NEPA Elite Rini 17U, Clark 17U and Butler 15U teams all started Saturday with losses, but came back with winning efforts in their second games of the day in Live! at the Nook.

The Scoblick 17U team also split its two games while the Sheehan 16U team lost twice.

A recap of the day’s action.

The Rini team broke away from a four-point game at halftime to defeat ULK-Brenon, 56-44, in the 2022 Division Pool N.

“I thought our defense was 10 times better in the second half,” coach Jessica Rini said. “We pressured the ball better and communicated with each other. Nadia (Evanosky) and Meg (Desmet) do a great job of staying up and Mia (Blume) had a couple of big, key moments where she was pressuring the ball and was able to tip it out. Things like that really help us.”

NEPA Elite built a double-figures lead, then protected it at the foul line where it finished the game 17-for-26.

Purdy made her final three attempts while Murray, Blume, Chloe Lyle and Avery McNulty all made their last two.

Blume finished with seven points while Lyle and McNulty had six each.

NEPA Elite opened the day with a 46-39 loss to New Jersey Panthers Gold.

While the other four NEPA Elite teams had two games Friday, the Rini team opened its season with just a single game. It is 2-1 with two games left Sunday.

“We’re trying to figure out who works well together; we’re trying to learn where each other are on the court,” Rini said. “We have a lot of areas to grow; we have a long season.”

The Clark team made sure there would not be a repeat of its loss when a sloppy start Saturday got the team in a big hole.

NEPA Elite built a 29-point halftime lead on the way to a 53-27 victory over Power Move from Baltimore.

The 16-point streak was not even NEPA Elite’s biggest of the game.

NEPA Elite responded to its only deficit by scoring 18 straight for the 21-4 lead.

Moriah Murray made both her 3-point attempts and had three assists in the first 5:20.

NEPA Elite started 3-for-4 on 3s with Ciera Toomey also hitting one.

Anna Scoblick’s 3-pointer started the next streak, which included four points each by Lavelle and Toomey plus a 3-pointer and three assists by Kaeli Romanowski.

Romanowski led the team with seven assists while Trinity Johnson led in rebounds with six.

NEPA Elite got roughed up early in a 48-38 loss to Mass Rivals Platinum, turning the ball over 11 times in the first 7:25 and having five of its first eight shots blocked while falling behind, 17-4.

After rallying to get within seven late in the half, NEPA Elite cut a 19-point deficit to 10 twice in the final three minutes.

The Sheehan team, working through the day with just six available players, remained winless on the weekend after losing to Mid-Atlantic Magic, 64-40, and Evolution Elite, 53-36, in the 2023 Division Pool C.

In the second game, Cafarella and Cadie Lewis found each other for 3-pointers less than a minute apart midway through the first half, helping NEPA Elite close the deficit to 17-14.

Evolution began to pull away for good in the final 4:50 of the first half, starting a 13-2 run that carried over to the first basket of the second half.

Cafarella had 10 points and Molly Murphy made three 3-pointers to add 9.

The Scoblick team also split its games, but did so with a win first, followed by a strong effort late in a loss.

In the loss to Mass Rivals, NEPA Elite cut a 16-point deficit to three.

“If there’s a loss you’re OK with, that was it,” coach Dave Scoblick said. “We played really hard.

“I was happy with the effort.”

Wilson led the way during the win with 10 points. Allie Dempsey added eight.

NEPA Elite takes a 2-2 record into its final game Sunday.

NEPA Elite got balanced scoring while improving to 2-2 in the 2024 Division Pool J.

“Every girl contributed in some form or fashion, whether it was good defense or rebounding and, of course, the scoring aspect, too. I thought it was a pretty complete game for us, but there’s much to work on.”

Lily Soller and Viglone each had six points to lead the scoring in the first game of the day, a 35-23 loss to Ball Til U Fall.

“I was a little disappointed in the earlier game in our energy,” Butler said. “The last 10 minutes of Game One, despite our loss, we really played with a much-better level of competitiveness and energy.

“We made some strides and then we came out there from the beginning and really played hard.” 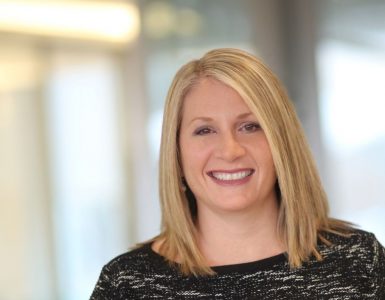 Carrie Toomey By Tom Robinson, NEPASportsNation.com The Dunmore School Board decided Wednesday night to turn to a Lady Buck to lead the Lady Bucks. Carrie (Bowen) Toomey, who went from a four-year, all-star career at... 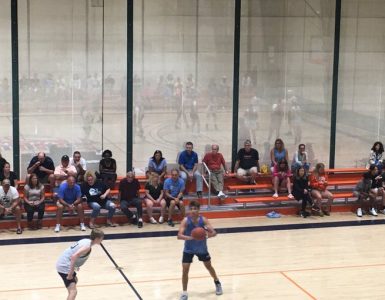 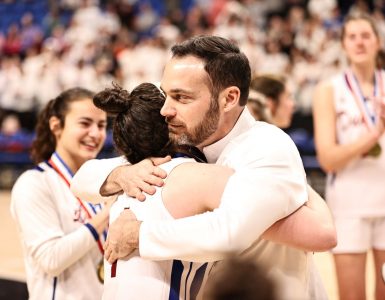