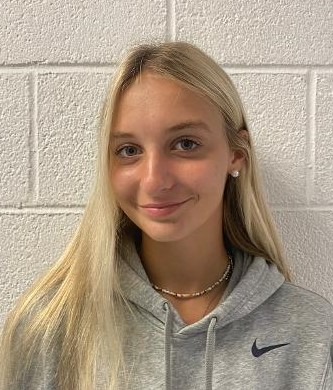 Wyoming Seminary opened the season as the third-ranked high school field hockey team in the country, according to maxfieldhockey.com, but the four-time defending state champion Blue Knights did not move ahead for good until the fourth quarter of Wednesday night’s season-opening battle of local powers.

Maddie Olshemski and Emma Watchilla scored fourth-quarter goals to lift Wyoming Seminary to a 3-1 victory over visiting Crestwood in a meeting of defending District 2 champions at Klassner Field.

Olshemski received a penalty corner insert, dribbled just inside the top of the circle and fired a drive into the goal to break a tie with 13:47 remaining.

Watchilla added her second goal of the game to give the Blue Knights a little breathing room.

Crestwood, the defending District 2 Class 2A champion, is ranked third in the Super Six and 18th in the state.

In other WVC Division 1 openers: Lake-Lehman shut out defending District 2 Class 3A champion Hazleton Area, 6-0, and Honesdale defeated Lackawanna Trail, 4-2, in a meeting between the No. 5 and No. 6 teams in the Super Six.

Terese Ciaccia scored four goals and assisted on one for Lake-Lehman, ranked fourth in the Super Six.

Claire Campen had two goals for Honesdale while Roz Mikulak added a goal and an assist.

Matt Bufano from Wyoming Seminary posted video of the game-winning goal on his Twitter account. Find it here: https://twitter.com/MattBufano/status/1567650340916404226.