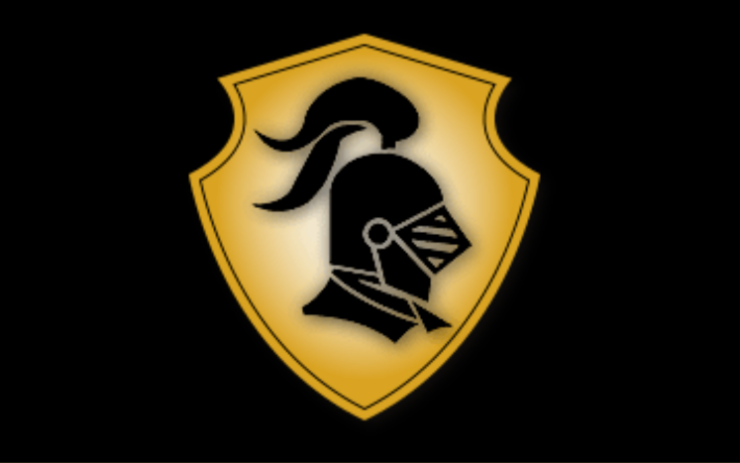 Nick Finarelli produced as many hits as he yielded when the Pennsylvania Interscholastic Athletic Association Class 3A baseball tournament opened Monday.

Finarelli drove in two runs with two hits while tossing a two-hit shutout to lead Lake-Lehman past Panther Valley, 5-0, at Misericordia University.

Finarelli gave up just two hits while striking out seven. The Virginia Tech commit singled in the first run of the game in the first inning and added another RBI single later.

The lead remained at 1-0 until the bottom of the fourth. The Black Knights then scored in the fourth, fifth and sixth innings to break away.