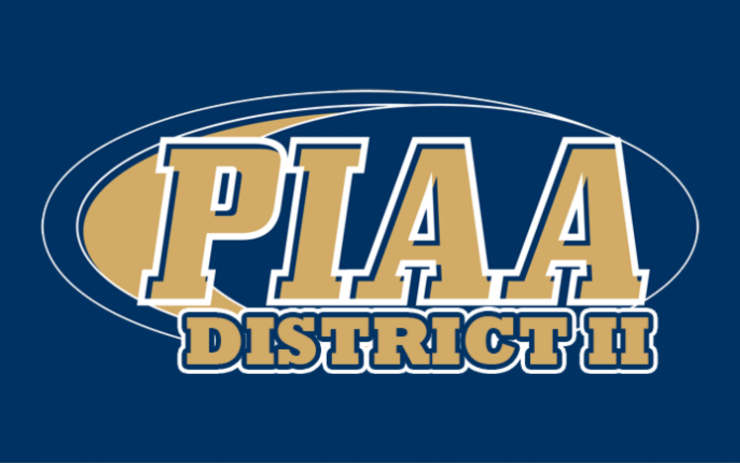 Freshmen ruled the day Wednesday when the District 2 boys tennis singles tournament wrapped up at Kirby Park in Wilkes-Barre.

Unbeaten, top-seed Praneel Mallaiah from Abington Heights won the Class 3A title while Akhilesh Velaga from Scranton Prep pulled off the tournament’s only “upsets” in succession to claim the Class 2A championship.

Both also earned trips to the Pennsylvania Interscholastic Athletic Association Championships in Hershey May 27-28 with the victories.

Mallaiah ran into the toughest of his four matches over two days during the semifinals when he defeated North Pocono’s Patrick Cawley, 6-4, 6-2. He then defeated Michael Hamel, a Wilkes-Barre Area sophomore playing in his second straight final, 6-3, 6-0, to win the Class 3A championship.

Abington Heights had already won the Lackawanna League and District 2 Class 3A team titles with Mallaiah in the No. 1 singles position.

There were 33 matches involving seeded players over the two days of Class 3A and 2A singles.

Only two of those matches resolved in the higher-seeded or only seeded player losing.

Third-seeded Velaga was responsible for both.

The final against top-seeded Luke Kotcho from Valley View was a battle of momentum that went three sets.

Kotcho took the second set, 6-4, but Velaga produced his second postseason victory over Kotcho by winning the first and third sets, 6-0.

The entire Tuesday schedule – Class 3A at the nearby Wilkes University courts and Class 2A at Kirby Park – went completely according to form with seeds or higher seeds not only winning every match, but doing so in straight sets.

The only two matches with seeded players to even reach a tiebreaker came in the quarterfinals when Kotcho needed one in the second set to defeat Lucas Carver from district team champion Dallas and Borick faced one in the first set against Tunkhannock’s Zak Keiser.

Tuesday’s complete results from the first three singles round: https://nepasportsnation.com/district-2-boys-tennis-4/.