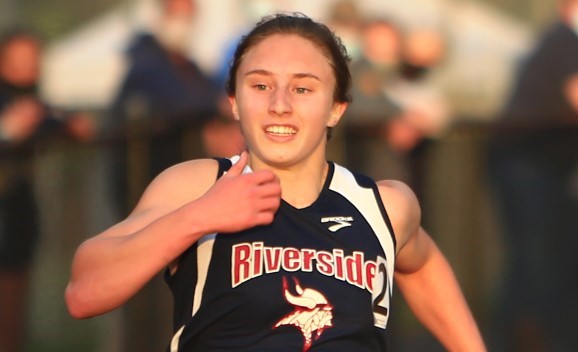 The course is also the site of the Pennsylvania Interscholastic Athletic Association Championships in November.

The Mountain View girls also had a top 10 finish as a team.

Novelli was fifth and Jones eighth out of 235 Class A boys runners. Jones led Elk Lake to 11th out of 32 teams, the best finish by a District 2 boys team.

The highest District 2 girls team finish was turned in by Mountain View placing ninth out of 19 in Class A girls.

Carissa Flynn led the way by finishing seventh out of 171.

Julie Walsh placed 19th for Holy Cross, which finished 18th as a team.

Holy Cross was led by Teddy Novak in 47th.

Holy Redeemer placed 11th out of 29 teams while Lake-Lehman was 21st and Mid Valley 28th.

Anna Pucilowski’s time of 19:37 for Abington Heights was the fastest by a freshman in any of the three girls races.

Pucilowski finished 16th out of 244 runners to lead Abington Heights to 13th out of 36 teams.

Abington Heights was 20th out of 34 Class 3A teams.

Sean Rooney was 61s8t out of 233 runners in the race to lead the Comets.