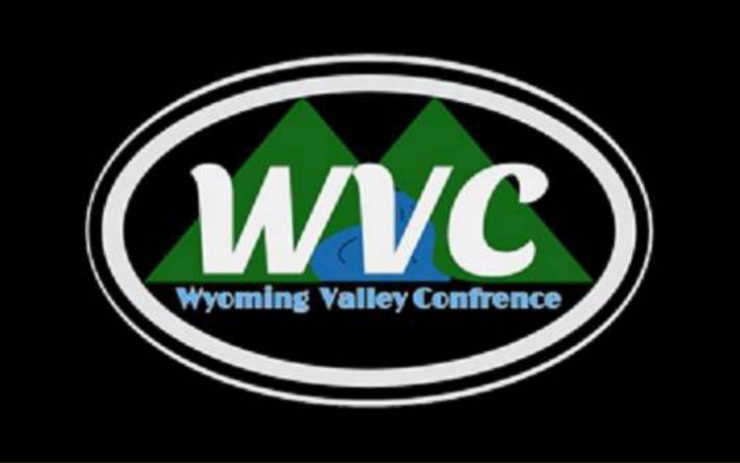 Both teams went without their top pitchers with District 2 title defenses coming up this week.

That, combined with four errors on each team, led to a wild, high-scoring game.

Lake-Lehman scored five times in the top of the second with the help of Finarelli’s home run.

Jake Kelleher hit a three-run home run for Wyoming Area, which scored four times in the third and fought its way back from a 5-0 deficit after 1½ innings and into a 7-7 tie after four.

Lake-Lehman then batted around to score six times in the top of the fifth and held on after Wyoming Area scored four times in the bottom of the inning.

Cole Morio, who doubled and drove in two runs, joined Graedon Finarelli with two hits each for Lake-Lehman, which successfully defended its title.

Sam Finarelli got the win in relief and also doubled.

Hunter Lawall had a single, double, triple, three runs scored and two RBI for the Warriors.

The teams split their regular-season meetings and each finished 11-1 in the division.