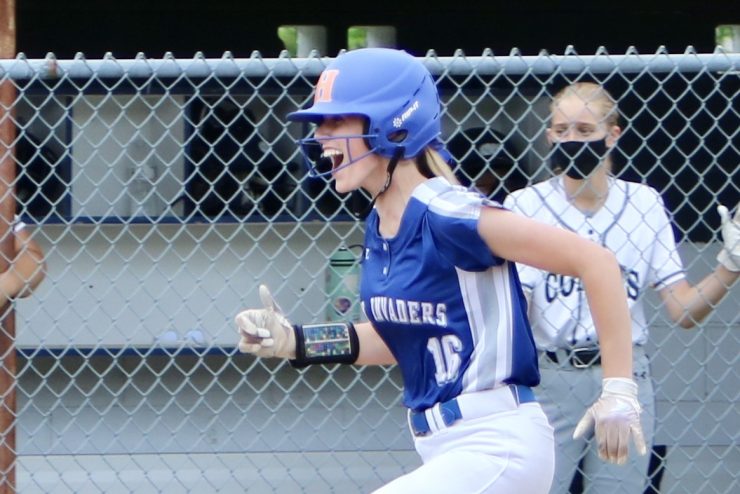 The Lady Invaders avenged two regular-season losses to the Lackawanna League Division 1 champion Lady Comets, who came in as the No. 1 Big School team in the Riverfront Sports Super Six Power Rankings of District 2 teams.

West Scranton (12-3) has won six straight since the second of those two losses. The Lady Invaders used that win streak to move into the Pennsylvania Interscholastic Athletic Association state tournament where they will play District 3 third-place team Elizabethtown (18-6) Monday at Marywood University at 1 p.m.

Megan Heard had two of the four hits for Abington Heights and reached on a walk in her other plate appearance.

Ava Leach had a double for the Comets.

Leach threw a five-hitter with a walk and six strikeouts.

Russo got West Scranton out of the fifth inning when her throw from center field caught Leach trying to stretch a single into a double.