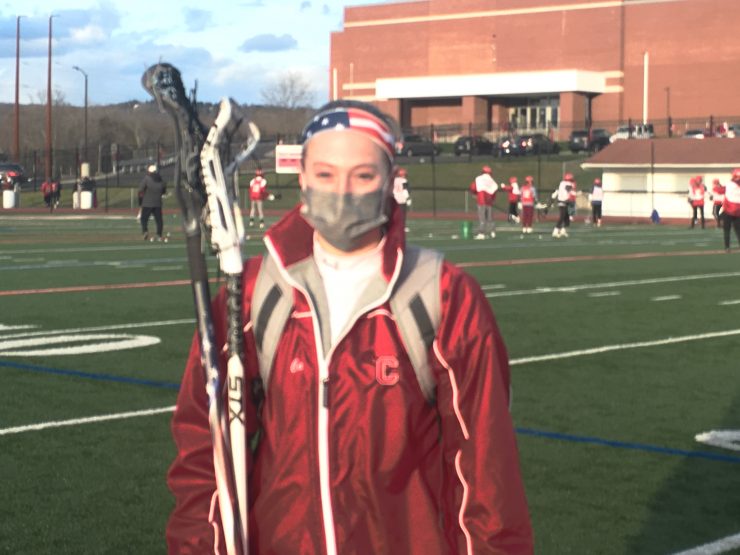 Crestwood, the top-ranked team in the Riverfront Sports Power Rankings of District 2 teams, improved to 10-0 in the WVC and 11-2 overall. Dallas fell to 5-4 and 6-4.

Caporuscio and Kulak also had an assist each. Kulak reached the 100-point mark for her career in the game.

The Tigers have won five straight since an opening loss, dropping just one of 16 sets during that times.