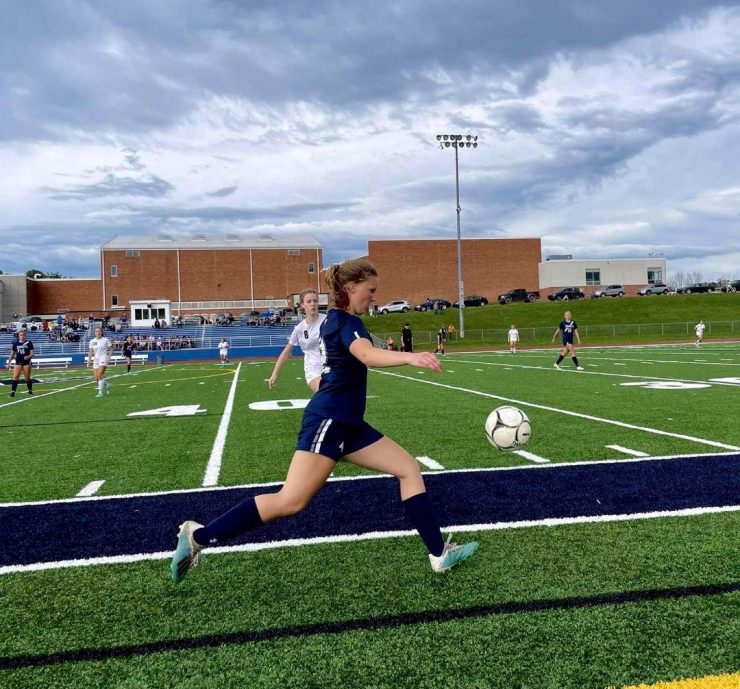 The teams have two common opponents.

The game is one of three on the football schedule.

In non-league play: Columbia-Montour Vo-Tech is at Holy Cross at 1 and Wilkes-Barre Area is at Delaware Valley at 4.

There are events involving District 2 teams in seven other sports.

While much of the action involves non-league events and tournaments, there are two league games that send ranked teams against each other.

Both teams won the division in their most recent seasons of competition.

Abington Heights won in 2019, but sat out last season for COVID-19 precautions.

Back Mountain rivals meet for non-league games in soccer.

The same schools meet in boys soccer at 4 p.m. when Lake-Lehman (3-3) is at Dallas (3-0-1) in the Cleary Cup game, which annually honors Michael J. Cleary, the former Dallas team captain who died at age 24 while serving in Iraq in 2005.

Valley View, Wyoming Area and Mid Valley are in Honesdale for the Quad County Tournament in girls tennis.

Holy Redeemer plays in the Big 6 Tournament while MMI Prep is in the Southern Lehigh Tournament in girls volleyball.

Blue Ridge is 1 of 94 teams, but 1 of only 2 from outside New York State, competing at the Pre-States McDaniel Baxter Invitational at Chenango Valley State Park near Binghamton.