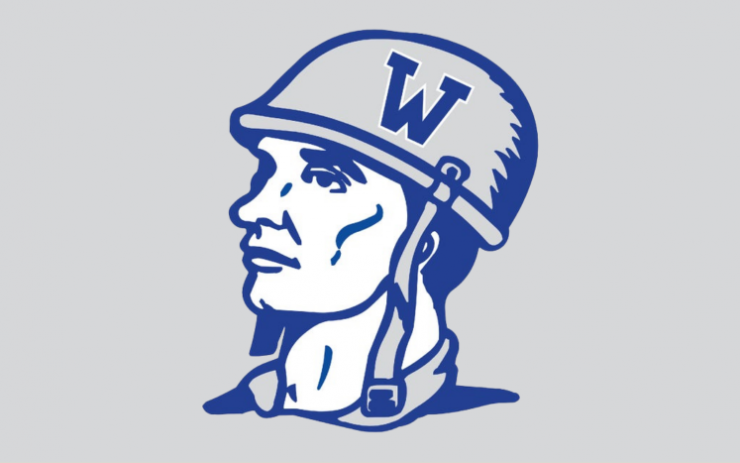 Both teams went 11-1 in Lackawanna League play, splitting their regular-season meetings. Once they were eliminated from postseason play by Pittston Area – Abington Heights in last week’s semifinals and West Scranton in Thursday’s final of the District 2-4 Class 5A Subregional – they met at Scranton High’s home field to decide the title.

Butka had a double and scored three times.

Abington Heights closed within 5-2 after three innings and 8-4 after six innings.

West Scranton gave itself a cushion with four runs in the top of the seventh.

Maloney scored three times. Summa, who doubled, and Dougher each had a run and an RBI.