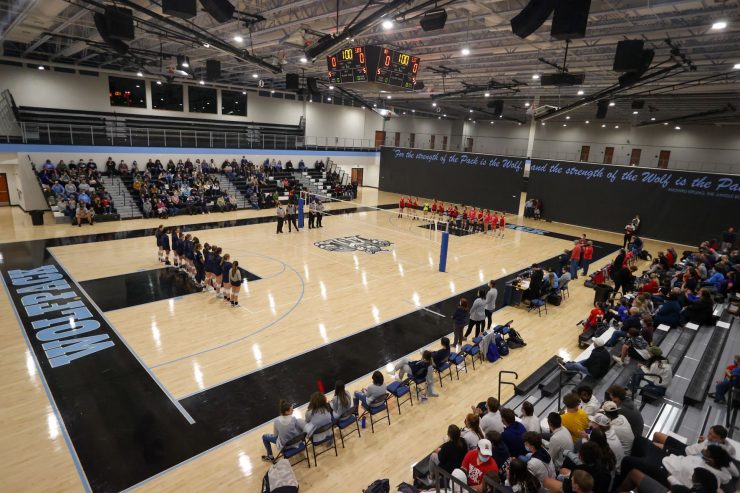 Berwick, in Class 3A, and Holy Redeemer, in Class 2A, won the other District 2 titles.

Holy Redeemer was the only District 2 team to win a state match last season.

The Lady Royals swept Wyalusing Valley, 25-14, 25-14, 26-24, in the first round of the Pennsylvania Interscholastic Athletic Association tournament. They lost in the Class 2A state quarterfinals in three sets against Allentown Central Catholic.