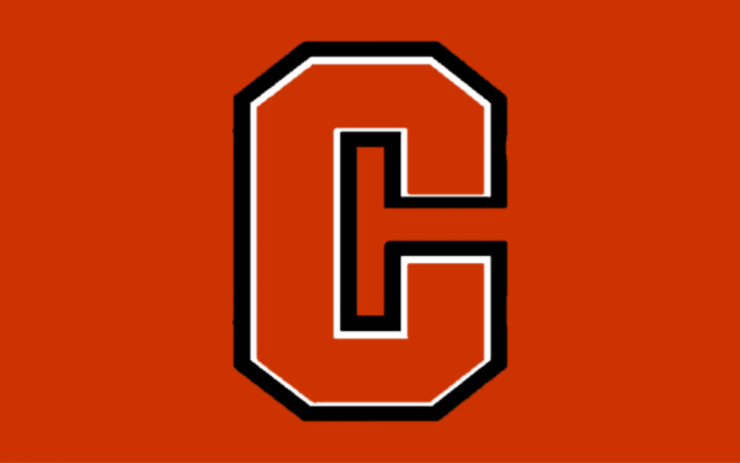 GOLF ROUNDUP: Crestwood, Prep post wins in No. 2-vs.-3 matchups

The two teams, both No. 2s in the Riverfront Sports Super Six Golf Power Rankings to begin the season, each beat teams ranked immediately behind them.

Both teams also defeated opponents who were division champions a year ago.

Crestwood needed a tiebreaker, going to the fifth score for each team, while beating host Hazleton Area in a Wyoming Valley Conference Class 3A Division match.

Scranton Prep downed Riverside, 6-3, in a Lackawanna League Class 2A Division match between two teams that won titles last season before the league switched from four to two divisions.

The top four players in the six-player lineups combined for scores of 171 for both Crestwood and Hazleton Area.

Crestwood had a 217-221 edge counting five scores with the help of a 46 by Luke Wielgopolski.

Hazleton Area’s Jake Babinchak was medalist with a 41.

The WVC also underwent realignment from three divisions to two.

Crestwood is not only the first District 2 team to 2-0, but it got there by defeating the champions of the two Class 3A divisions from the WVC a year ago before they merged for this season. The Comets opened with a win over Dallas, last season’s District 2 Class 3A champion and No. 1 team in the Big School rankings.

The match, part of opening day in the Lackawanna League, was the first for Scranton Prep under new coach Nick Biondi. He replaces Eddie Cimoch, who coached Scranton Prep to a series of championships, including the 2020 Class 2A Pennsylvania Interscholastic Athletic Association team title.

In Friday’s other WVC action, Dallas bounced back from a season-opening loss to defeat Pittston Area, 170-180, behind a 3-over, 39 by Rhys Bonvie at Irem Temple Country Club.

In the Lackawanna League, Class 3A Division favorite Abington Heights, the top Big School in the Super Six, won 9-0 at West Scranton.

L.V. Pegula and Zach Smith each had a pair of birdies while winning in both singles and better ball. Pegula shot 1-over, 37 on the back nine at Elkview Country Club while Smith shot 38.

Montrose, another of last season’s division champions, ran its Lackawanna winning streak to 16 matches over 3 seasons when it shut out Elk Lake, 9-0, in a Class 2A match.

Dylan Davitt and Collin Williams swept the three points in the final group as Western Wayne pulled out a 5-4 victory over visiting Dunmore at Red Maples.

Jamie Chapman also won in both singles and better-ball while shooting a 2-over, 35.

Mid Valley defeated Carbondale, 7-2, in the other Class 2A match.

Tunkhannock shot a three-player score of 259 to finish third out of 12 teams from 8 schools Friday in the Jerry Smith First Friday Tournament at Towanda.

Schools were allowed to enter more than one team and Tunkhannock also had teams place seventh and 11th.

Selinsgrove won with a 239, 12 shots ahead of Wyalusing.