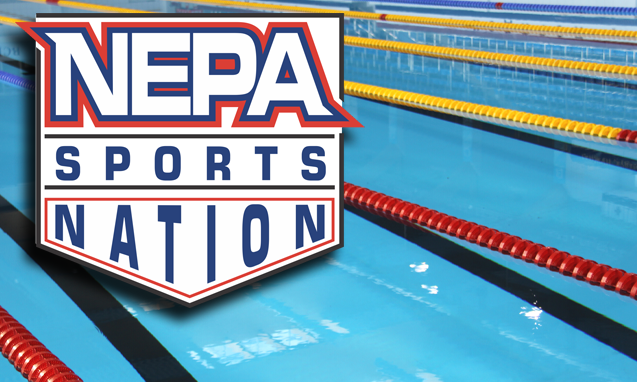 Zac Madewell from Delaware Valley, in Class 3A boys, and Brianne Dempsey from Dallas, in Class 2A girls, also won titles.

The diving competition is part of the team scoring for the District 2 Swimming Championships, which are scheduled for Friday and Saturday at Wilkes-Barre Area High School.

There were no entries in Class 2A boys.

Watkins won the by the widest margin, topping a field of six divers who completed the competition in Class 3A girls. She posted a score of 427.65.

Etain Starr from Delaware Valley was fourth with 325.80, followed by Pittston Area’s Meghan McCawley with 317.30 and Delaware Valley’s Jessie Wilson with 300.55.

Dempsey posted the day’s top score and led Dallas to a jump start in the team scoring race with four of the five places in Class 2A girls. Dempsey’s 428.40 topped Elk Lake’s Leanne Walter, who was second with 396.55.

Five divers, all from Delaware Valley or Abington Heights, competed in Class 3A boys.

Ethan Horutz and James Reese from Abington Heights were second and third with 324.95 and 286.90.

James Brust from Abington Heights was fifth with 248.00.